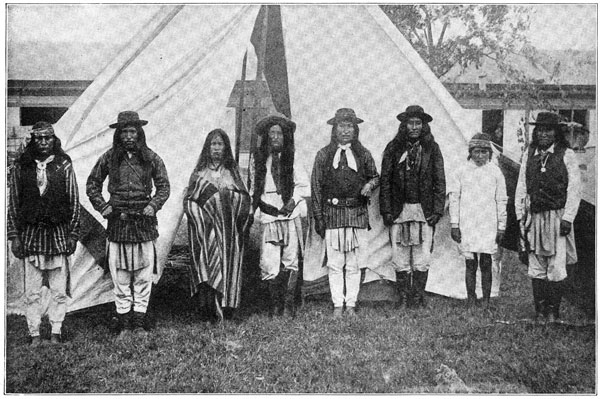 Here are few quotes from Howard Zinn's, A People's History of the United States that show some of the true stories of America's beloved Christopher Columbus.

"They... brought us parrots and balls of cotton and spears and many other things, which they exchanged for the glass beads and hawks' bells. They willingly traded everything they owned.... They were well-built, with good bodies and handsome features.... They do not bear arms, and do not know them,
for I showed them a sword, they took it by the edge and cut themselves out of ignorance. They have no iron. Their spears are made of cane.... They would make fine servants.... With fifty men we could subjugate them all and make them do whatever we want."


"They went from island to island in the Caribbean, taking
Indians as captives. But as word spread of the Europeans' intent they found more and more empty villages. On Haiti, they found that the sailors left behind at Fort Navidad had been killed in a battle with the Indians, after they had roamed the island in gangs looking for gold, taking women and children as slaves for
sex and labor."


"But too many of the slaves died in captivity. And so Columbus, desperate to pay back dividends to those who had invested, had to make good his promise to fill the ships with gold. In the province of Cicao on Haiti, where he and his men imagined huge gold fields to exist, they ordered all persons fourteen years or older to collect a certain quantity of gold every three months. When they brought it, they were given copper tokens to hang around their necks. Indians found without a copper
token had their hands cut off and bled to death."


"When it became clear that there was no gold left, the Indians were taken as slave labor on huge estates, known later as encomiendas. They were worked at a ferocious pace, and died by the thousands. By the year 1515, there were perhaps fifty thousand Indians left. By 1550, there were five hundred. A report of the year 1650 shows none of the original Arawaks or their descendants left on the island."

Something to celebrate, right?
Posted by Seth Cameron at 1:10 PM